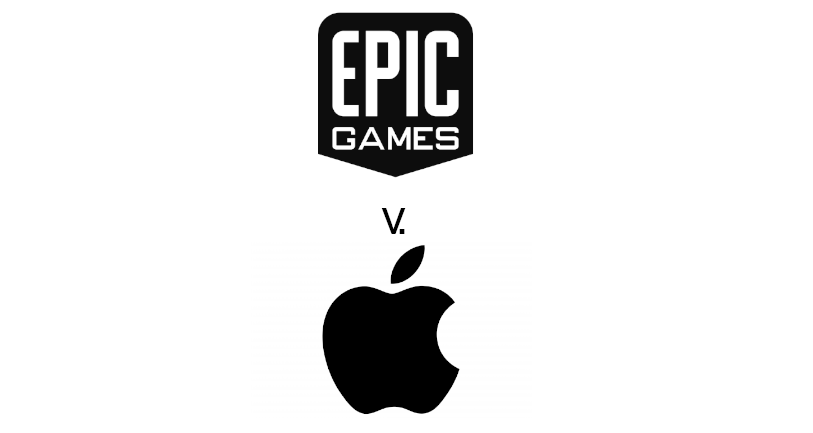 Last year, Epic filed a suit alleging that Apple violated antitrust law by forcing all in-app purchases to be routed through Apple’s payment system, where Apple took a 30% cut.

In response to the patch, Apple quickly banned Epic’s Fortnite from the iOS store and Epic filed the present suit alleging that Apple’s practices violate federal and state antitrust laws, along with California’s unfair competition law including some specific anti-steering provisions.

In analyzing the case, the court first found the relevant market to be digital mobile gaming transactions, rather than gaming generally or mobile payment processing specifically as advocated by each party.  The court found that Apple is not a monopoly in this market despite enjoying a market share of over 55%.  To support this finding, the decision points to a lack of evidence suggesting that Apple was responsible for implementing barriers to entering the market or engaging in conduct that decreased output or innovation in the market of digital mobile gaming transactions.

The court went on to opine that although Apple’s 30% cut represents excessive operating margins and exhibits some anticompetitive effects.  However, the court found that those anticompetitive effects are justified by Apple’s interest in security for its marketplace, distinguish itself from other app ecosystems like Google’s, and Apple’s interest in monetizing its intellectual property and investment in its own app store.

However, the Court did find that Apple is engaging in anticompetitive conduct in violation of California’s anti-steering provisions by hiding critical information from consumers and stifling consumer choice.

The judge found that these actions were in violation of California’s anti-steering provisions, and issued a nationwide injunction enjoining apple from enforcing these provisions, writing:

While Apple’s conduct does not fall within the confines of traditional antitrust law, the conduct falls within the purview of an incipient antitrust violation with particular anticompetitive practices which have not been justified. Apple contractually enforces silence, in the form of anti-steering provisions, and gains a competitive advantage. Moreover, it hides information for consumer choice which is not easily remedied with money damages. The injury has occurred and continues and can best be remedied by invalidating the offending provisions.

Specifically at issue was the fact that Apple disallows developers from informing consumers of Apple’s 30% commission.  Moreover, Apple disallows buttons or links that direct consumers to purchasing mechanisms other than in-app purchases.  Apple also discourages developers from issuing communications encouraging users to use an alternate purchasing method.  Due to these prohibitions, developers are barred from communicating lower prices on other platforms or discussing Apple’s practices.

The ruling also addressed Apple’s counterclaim that Epic breached its contract with Apple by patching Fortnite to enable direct consumer purchases in violation of app store rules.  Apple sought to recover the damages incurred by Epic’s actions – namely, recovery of the 30% purchase fee that Apple would have received had Epic not implemented the prohibited direct purchase feature.  The court agreed with Apple, finding that Epic breached its contract by implementing the prohibited payment feature, and that Epic owed Apple its 30% cut for purchases made using the unauthorized payment method. The court also found that Apple has no obligation to allow Epic’s Fortnite back on the iOS store in view of the contract violations.

The legal battle is not over, since Epic has already appealed the ruling.

Epic also has a similar suit pending against Google, which may have some distinguishing facts.  For instance, it is interesting to note that the judge in this case framed the issue as Apple exerting control over Apple’s own store configured to distribute apps onto Apple’s own devices.  This line of reasoning may not be the case with Google, where Google’s Play Store is accessible to many more brand’s devices such as HTC, Samsung, Huawei and others rather than just Google’s own devices.

It is also notable that this debate is occurring all over the world.  For instance, South Korea recently issued a new law requiring Apple and Google to allow developers to implement their own direct payment systems.  Likewise, a regulatory investigation in Japan recently indicated that Apple may need to allow “reader” apps such as Kindle, Netflix, and Spotify to allow users to pay for these services using the developers website directly, rather than rely on in-app purchases routed through Apple’s payment systems.

In any event, this will be an interesting area of law to watch as these cases continue to make their way through the courts and as regulatory bodies around the world begin to pay closer scrutiny to mobile gaming transactions.

Do you have questions about Intellectual Property, Patent Prosecution, or Trademarks?  Review some of our services here.