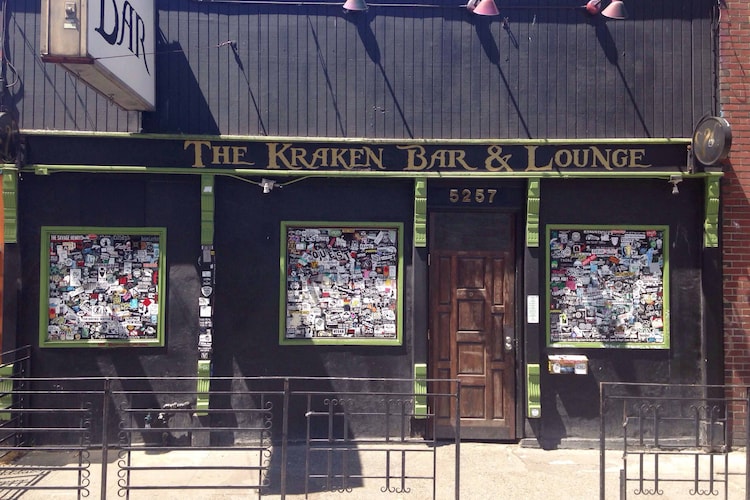 The Seattle Kraken hockey team announced it would change the name of its restaurant after being sued by a local bar.  Seattle Hockey Partners LLC (“the Kraken Team”) announced that they would no longer name their new restaurant “The Kraken Bar & Lounge” after a trademark infringement lawsuit was filed by the Kraken Bar in Seattle.

Interestingly, the Kraken Bar had never federally registered its name as a trademark.  This case presents an example of how common law trademarks can be used by businesses with an established reputation and identity to protect their rights.

According to the complaint, Seattle’s Kraken Bar was established in 2011.  The self-proclaimed “dive bar” has been in continuous operation since that time, catering to rock, punk, and metal music lovers with frequent live performances.

On July 23, 2020 it was revealed that Seattle’s new Hockey Team would be named “The Seattle Kraken.”  Shortly thereafter, on April 8, 2020 the Kraken Team announced that it was opening “The Kraken Bar & Grill” — a 4,600 square-foot restaurant configured to seat 300 people — about three miles away from the Kraken Bar.

All trademarks serve as source identifiers that allow businesses to protect their branding and help assure consumers of the source of the products they purchase.  Many trademarks are registered with the Federal Government at the United States Patent & Trademark Office (“USPTO”).  These trademarks are known as federally registered trademarks and offer the strongest form of protection.

Although federally registered trademarks offer the strongest form of protection, some basic rights can be established through legitimate use of a mark in commerce even without registering the mark.  These marks are known as common law trademarks and come with some significant limitations.  For instance, unlike federally registered trademarks, holders of common law trademarks typically may only exercise their rights within the geographic area that the mark is actually used.  Furthermore, holders of common law trademarks are not entitled to a presumption that their trademark is valid and enforceable, which can make it more difficult for an aggrieved business to establish a legitimate case.  For instance, in the present Kraken suit, a large portion of the complaint is dedicated to detailing the history of the Kraken Bar’s marketing activities in an attempt to establish the validity of the asserted common law rights.

This case presents a good example of how common law trademark rights can be leveraged to protect a business with an established reputation and identity.  The Kraken Bar asserts a long history of using the mark “Kraken” in association with its bar in the Seattle area.  The owners point to their history of social media marketing, positive online reviews, as well as being consistently mentioned as one of the top bars in the area by local media to establish their common law rights to the mark “Kraken” in connection with restaurant and bar services.

Going forward, it would be wise for the Kraken Bar to register its name as a trademark with the USPTO to help deter future actors from registering confusingly similar marks and to expand the geographic limitations of their protection.  Furthermore, although the Kraken Bar was seemingly successful in defending its rights in this case, other businesses may not be so lucky.  The Kraken Bar made significant note of its cherished reputation within the community within the complaint.  Newer businesses without an established brand and reputation would likely be unable to achieve the same result without a federally registered trademark. 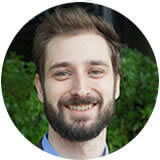 Do you have questions about Intellectual Property, Patent Prosecution, or Trademarks?  Review some of our services here.