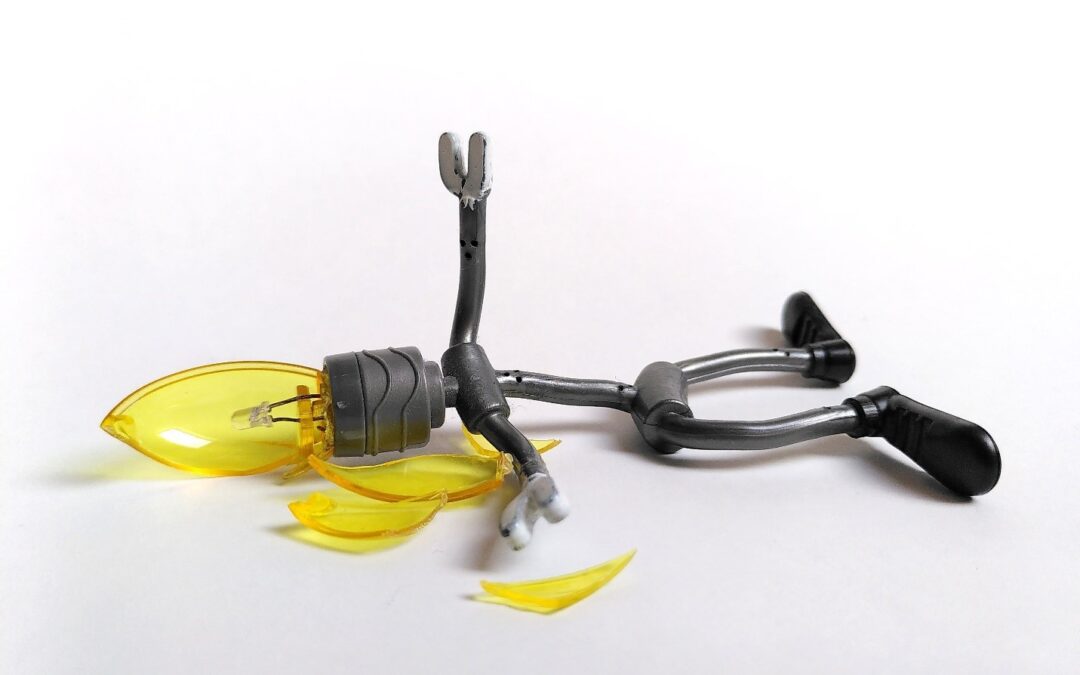 The US Patent and Trademark Office (USPTO) has ruled that artificial intelligence systems cannot be credited as an inventor in a patent — raising questions about the patentability of AI generated inventions.

Under more traditional mediums, a similar question has arisen with relatively intuitive answers.  For example, a camera has no claim to the copyrights that attach to a photographer’s photograph — the camera was a mere tool subject to the photographer’s creative influence that give rise to an original creative work eligible for copyright protections.

Likewise, it makes sense that a team of inventors may claim credit for inventions generated by an AI where those inventors have created a neural-network to perform a specified task (e.g., design a car), have designed the algorithm by which the neural net will be trained, and have selected and supplied appropriate training data.  Similar to a photographer’s camera, the AI can be seen as a tool set to perform a task specified by the human inventors in a manner dictated by the human inventors. However, as technology has advanced, the prospect of AI’s generating inventions without significant human input has become increasingly probable, raising questions concerning the inventorship of such inventions.

Providing some guidance on these issues, the USPTO has published a petition decision explaining that, under current law, only natural persons may be named as an inventor in a patent application. The decision is available on the Artificial Intelligence page and the Final Decisions by the Commissioner for Patents page of the USPTO website.  The decision was handed down after two patent applications were filed without a named human inventor.  One application was for a food container and the other for a flashing light — both were created by an AI system called DABUS.

DABUS is an AI system created by Dr. Stephen Thaler and Imagination Engines Inc.  A “Creativity Machine,” DABUS acts upon a collection of neural networks trained with general information to generate novel ideas by modulating connection weights between neurons within the neural networks and monitoring the output for ideas that are sufficiently distinct from the knowledge set used to train the AI — indicating an inventive concept has been identified.   Since DABUS was not created to solve any particular problem, and was not trained on any special data relevant to the claimed invention, Applicant asserted that DABUS is the proper inventor, and that it would be improper to list a human inventor on the patent application.

Lacking a human inventor, an application was filed listing “DABUS” as the given name, and “Invention generated by artificial intelligence” as its family name.  The USPTO issued a Notice of Missing Parts for failing to identify an inventor, and in response, Applicant filed a petition contesting the Notice, ultimately leading to the instant Petition Decision.

The USPTO Decision acknowledges that certain policy considerations may be relevant to determine whether AI should be able to be an inventor, however, the language of the statute and interpretation by the courts require a natural person be named as an inventor, precluding AI inventorship.

The USPTO refers to the language of the patent statute to support its interpretation that the term “inventor” means a natural person.  For instance, 35 U.S.C. § 101 states that “Whoever invents or discovers any new and useful process, machine . . . may obtain a patent therefore,” while § 115 states “An oath or declaration . . . shall contain statements that . . . such individual believes himself or herself to be the original inventor.”  § 115 further states that the inventor executing the oath or declaration must be a person.

In view of the Federal Circuit precedent and statutory language, the USPTO petition decision asserts that an inventor is the individual who conceives of the invention, and conception is a mental act requiring a natural person.  Therefore, an AI cannot be named as an inventor.

The USPTO decision acknowledges the certain policy considerations, such as those raised by Applicant, may be relevant to determine whether AI should be able to be an inventor.  For example, if there is no natural person to be named as an inventor, then under the present interpretation, AI generated inventions may be ineligible for patent protection.  Unable to protect AI-generated inventions, companies and researchers may have reduced incentives to invest in this nascent technological field, stymieing innovation.  Similarly, as AI technology has advanced, AI’s have produced inventions where even the inventors do not understand how the invention functions, which may prevent inventors from satisfying the disclosure and enablement requirements of patentability.  However, the USPTO is bound by the language of the statute drafted by congress and the statute’s interpretation by the courts, and therefore the petition was rejected.  If the patentability of AI generated inventions is to be allowed, it will be up to congress and the courts to enact that change.

Imagination Engines – What is DABUS?