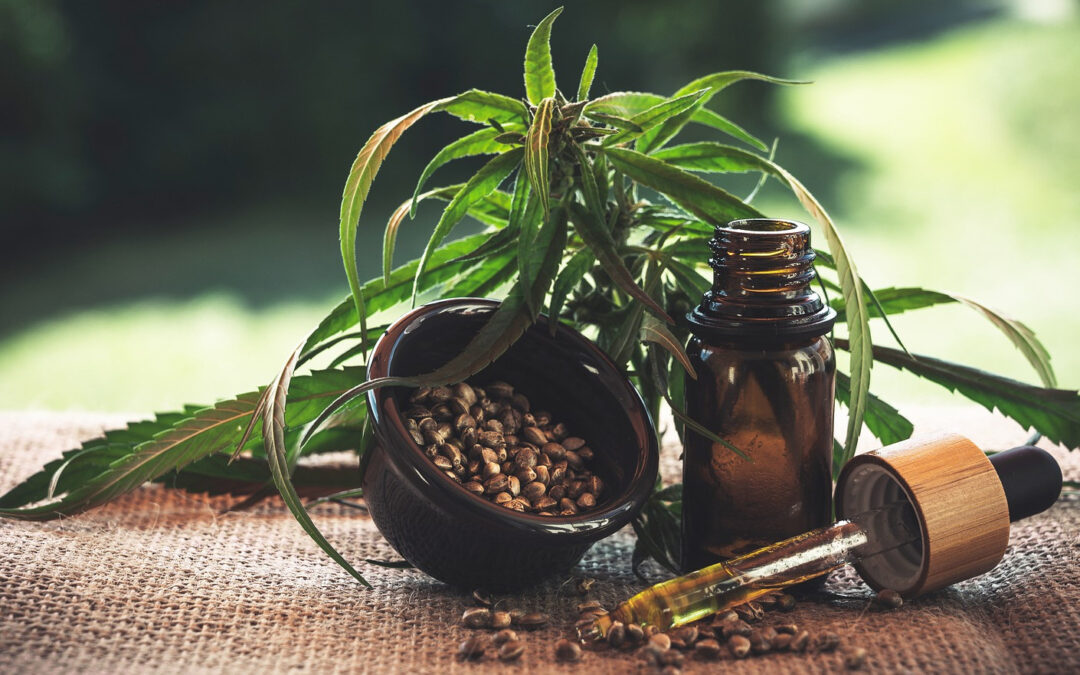 The active ingredient in Epidiolex is cannabidiol (CBD). CBD is a non-psychoactive component of the cannabis plant. Recent research has indicated that CBD presents advantageous properties, exhibiting anti-inflammatory, analgesic, antiemetic, and anti-seizure effects in patients without intoxicating effects.

Due to CBD’s desirable properties, manufacturers seek to produce purified CBD extracts. These extracts have high proportions of CBD while reducing the presence of undesirable compounds. Purified CBD extracts can be prepared through a variety of means, including alcohol and organic solvent extraction. One particularly preferred method of extracting CBD is CO2 extraction, which is particularly advantageous because CO2 is plentiful, non-toxic, inert, and evaporates at ambient conditions to avoid solvent residue in the final extract. CO2 extraction has been utilized outside of the cannabis industry as well to produce soft drinks, and to extract desirable compounds from foods such as oils from coffee beans for flavoring.

Canopy has obtained an issued patent directed to CO2 extraction and asserts GW Pharmaceuticals is infringing its claims. Specifically, the patent at issue in this suit is Canopy’s US Patent No. 10,870,632 titled “Process for Producing an Extract Containing Tetrahydrocannabinol and Cannabidiol from Cannabis Plant material, and Cannabis Extracts.” The ’632 Patent issued December 22, 2020 and claims priority to German Patent Application No. 100 51 427 filed October 17, 2000.

The ’632 patent contains two independent claims directed to subcritical CO2 extraction. Specifically, the claims are directed to a process for producing an extract containing THC and/or CBD from cannabis plant material or a primary extract. The process comprises subjecting the plant material or extract to liquified CO2 under subcritical temperature and pressure to extract cannabinoids. Then the pressure and/or temperature are reduced to separate the THC and/or CBD from the CO2. Independent Claim 14 further requires decarboxylating the carboxylic acids present in the plant material or primary extract before introducing the liquified CO2. Decarboxylation refers to the process of converting less biologically active cannabinoids to their more active forms by removing a carboxylic acid group present in the naturally occurring cannabinoids, typically through heating. 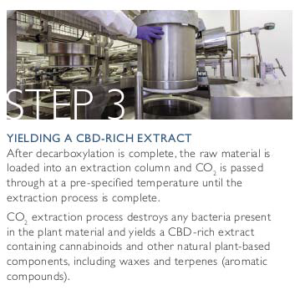 The complaint cites GW Pharmaceuticals’ international patent application as evidence that the company is engaged in infringing subcritical CO2 extraction. For instance, Canopy’s Complaint notes that GW Pharmaceuticals’ WO 2004/016277 recites subcritical CO2 extraction techniques: “In a first aspect the invention provides . . . that the extraction with liquid CO2 is conducted under sub-critical conditions at a temperature of between 5-15° C and a pressure of between 50-70 bar.”

Canopy Growth has sued GW Pharmaceuticals alleging that manufacturing Epidiolex infringes Canopy’s patented claims directed to subcritical CO2 cannabis extraction. This case represents one of the early major patent lawsuits in the cannabis industry in the US, and it will be interesting to see how this battle between the Canadian and British cannabis giants unfolds. Further, the breadth of Canopy’s issued claims directed to subcritical CO2 extraction is noteworthy for producers of cannabis extracts since the practice has become much more common in recent years as an alternative to butane and other organic solvent based extraction methods.