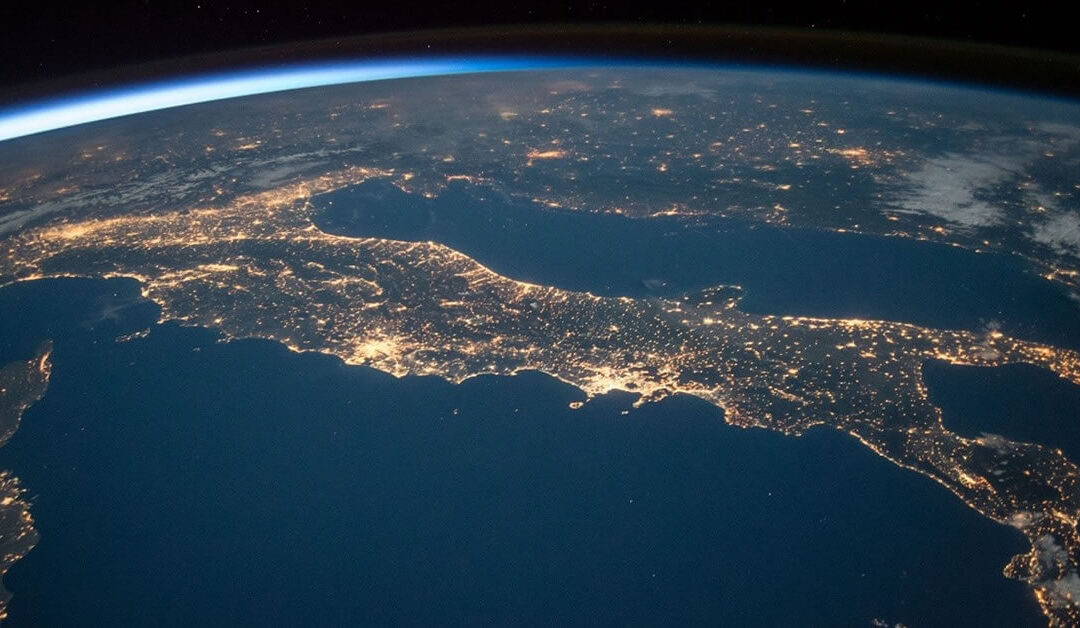 Happy World IP Day! Every year on April 26, patent offices around the globe celebrate the positive impact intellectual property has made over the last year. The theme for this year’s World IP Day is “Innovate for a Green Future.” Consistent with this theme, patent offices from around the world have released statements highlighting some pivotal green innovations of the past while urging further investment and development into green technology fields for the future.

The World Intellectual Property Organization (WIPO) took the opportunity to call on innovators to help shape a green future. In their statement, WIPO explored how a balanced and robust IP system can support the emergence of a green economy that works in synergy with the earth’s life-support systems — rather than against them — by fostering innovation and development of eco-friendly technologies while simultaneously supporting the growth and emergence of businesses built on principles of environmental sustainability.

Climate change has far-reaching effects for all of us and innovation in green tech sectors will be key to successfully addressing this global challenge. Policymakers, businesses, academic institutions, inventors around the world: Let’s all work together to create a green-tech innovation surge that meets the requirements of our times.

WIPO was not alone in its call for climate action.

The Director of the USPTO, Andrei Iancu, issued a blog post focusing on Green innovation as well. The post detailed a long history of technological innovations that have enhanced our quality of life, from reducing air pollution to keeping food fresh. Specific examples included the catalytic converter, invented by French-American engineer Eugene Houdry in response to studies about the growing dangers of smog in Los Angeles back in the 1950’s. Director Iancu’s post also highlighted contributions from horticulturist Sylvia Blankenship and biochemist Edward Sisler who developed a novel compound that significantly extends the freshness and storage life of fruits and vegetables by mitigating the effects of ethylene, which ripens produce, reducing food waste and facilitating year-round access to fresh food.

USPTO also used opportunity to bring attention to Patents for Humanity, an annual awards competition recognizing innovators who use emerging technology to meet global humanitarian challenges. The program provides business incentives for reaching those in need. Winners receive an acceleration certificate to expedite select proceedings at the USPTO as well as public recognition for their work. The awards showcase how patent holders with vision are pioneering innovative ways to provide affordable, scalable, and sustainable solutions to improve the human condition.

Protecting the Inventors of Green Innovations

Do you have an innovation that will contribute to a green future? Learn more about patenting your innovation or contact us today to schedule a free consultation with a registered patent attorney.