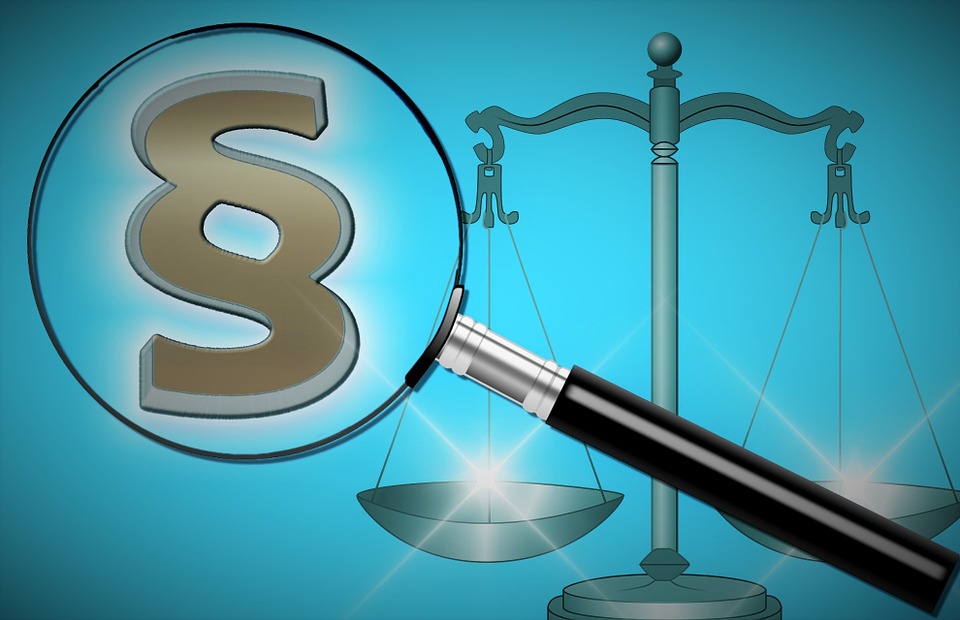 Apple, Cisco, Google, and Intel have sued the Director of the USPTO, challenging a purported new rule alleged to violate the Administrative Procedure Act and exceed the Director’s statutory authority.  The complaint was filed in the Northern District of California after the NHK and Fintiv cases were designated precedential, purportedly enshrining the Fintiv factors as a new rule binding future decisions.  The complaint seeks injunctive relief and asks the court to enjoin the Director from applying the purported new rule to deny institution of inter partes review.

The NHK-Fintiv Cases and the Fintiv Factors

The Fintiv factors are a nonexclusive list of factors the Patent Trial and Appeal Board weighs in determining whether to institute an inter partes review under 35 U.S.C. § 314(a) when there is a parallel, co-pending court proceeding.  In NHK Spring Co., LTD., v. Intri-plex Technologics, Inc., the Board exercised its discretion under 35 U.S.C. §§ 314(a) and 325(d) and denied institution of the associated inter partes review.  IPR2018-00752, Paper 8 (Sept. 12, 2018) (precedential).  After weighing the 35 U.S.C. § 325(d) factors and denying institution, the Board stated that “simply because we exercise our discretion to deny the Petition under § 325(d) does not mean that we cannot consider and weigh additional factors that favor denying institution under § 314(a).”  The Board went on to find that the advanced state of a parallel district court proceeding in that inter partes review weighed in favor of denying institution under § 314(a).

Subsequent to NHK, the PTAB issued an Order that identified six nonexclusive factors it will consider when exercising its discretion to deny institution in view of a parallel, co-pending district court proceeding in Apple Inc. v. Fintiv, Inc., Case IPR2020-00019, Paper 11 (Mar. 20, 2020) (precedential).  In the Order, the Board asked the parties to submit additional briefing addressing these factors to help the Board determine whether to institute the associated inter partes review.  These factors are the Fintiv factors and include:

See our previous blog post on the Fintiv Factors for more information.  The NHK-Fintiv decisions and the above associated factors allow the Patent Trial and Appeal Board to apply discretion under 35 U.S.C. § 314 and deny institution of inter partes review in view of parallel, co-pending court litigation under the purported new rule that is the subject of the instant complaint.

The tech companies further argue that the NHK-Fintiv decisions are applied in an arbitrary and capricious manner.  The companies argue that the Board makes institution decisions based on speculation about the likely course of litigation and inconsistently applies the decisions, leading to unpredictable and unfair outcomes.  The complaint cites instances where the Board has denied institution in view of impending district court trial dates which were later rescheduled anyways.

Finally, the tech companies argue that the precedential decisions enshrine a new rule that is procedurally invalid under the Administrative Procedure Act.  Specifically, the argument asserts that the precedential NHK-Fintiv decisions establish a substantive rule that alters the rights of petitioners, and therefore, requires notice-and-comment rulemaking under the APA.

Notice-and-comment rulemaking refers to a process by which an agency issues a notice of proposed rulemaking in the Federal Register under the APA, 5 U.S.C.  § 553.  In this process, the agency gives interested parties an opportunity to participate through written submissions.  The complaint argues that designating a decision as precedential is not consistent with the process required by the APA, and therefore, the rule is procedurally deficient.

A Long Road Ahead

It is unlikely that this case will be find its ultimate resolution at the district court.  Given the gravity of the issues raised, and the implications for future cases, it is exceedingly probable that the district court decision will be appealed, leaving the possibility that this issue may eventually be decided at the Supreme Court.